I have also been reading lots of short stories for my writing class, and I purchased quite a few new books for my Kindle this month that have now been added to my rapidly growing “to read” pile. Besides Sassinak, I purchased:

Only three blog posts, but lots of progress on other writing fronts… You might be interested to know that I took that writing exercise that I posted here and turned it into a short story. I submitted it to my workshop class and got some great feedback. I’m making revisions now and will find a way to publish / post / share with anyone interested once it’s complete. Everyone in my class seems to think it should be a novel, but I’m trying very hard to cram it into a box labeled “short story” because I can’t see a full novel story arch here…

I also completed another “just for fun” exercise for class which I think I will post here today or tomorrow, just for fun…

My US Masters Swimming FLOG (Fitness Log) says I swam:

I was a bit of a swimming slacker this month. I intended to only take one week off after the Pacific Masters SCY Championships. One week turned into two. Then when I tried to go back, forces conspired against me. So, I swam just over half the number of days I intended to swim this month. However, I seriously kicked up my mileage and am not trying to swim 2800 – 3200 yards (1.7 – 1.9 miles) per session (this takes me about an hour).

I only had one race this month. You can check out my race times on the US Masters Swimming website here. But if you’re lazy and you just want to see my times / events from the Pacific Short Course Yards (SCY) Championship swim meet I participated in this month, see below:

Besides all my “season best” swims this month, I did achieve one additional swimming milestone… as of today’s practice, I have swum just over 100 miles since January first! Yay me!

We averaged about one movie and two TV show episodes a week this month… that means we probably watched almost four hours a week of entertainment. Not bad. Still WAY below the national average…

The movies of April:

Stories that start in an inn are usually out.

Ditto for stories that start with a group of strangers meeting at an inn.

Ditto for stories that start with a group of strangers meeting at an inn and being hired to do a job by a mysterious individual who is clearly a sorcerer (or vampire, or sorcerer/vampire).

Double ditto for stories that start with a group of strangers meeting at an inn and being hired to do a job by a mysterious man who is clearly a sorcerer (or vampire, or sorcerer/vampire) who then turns on the very adventurers he/she/it hired only to be thwarted by the one dwarf in the party.  In fact, toss us a dwarf curveball.  So far we’ve never seen a story with a dwarf character where that character doesn’t kick ass from beginning to end.

Besides movies, we’ve been enjoying Sunday night Game of Thrones, season 3, episodes on HBOGo (thanks, @MagMarCat!) and we finally finished season three (the final season) of Lie to Me on Netflix. We really liked Lie to Me and are very sad it’s over. At least we have Game of Thrones…

And that was April…

And tomorrow is the first day of the best month of the year… my birthday month! 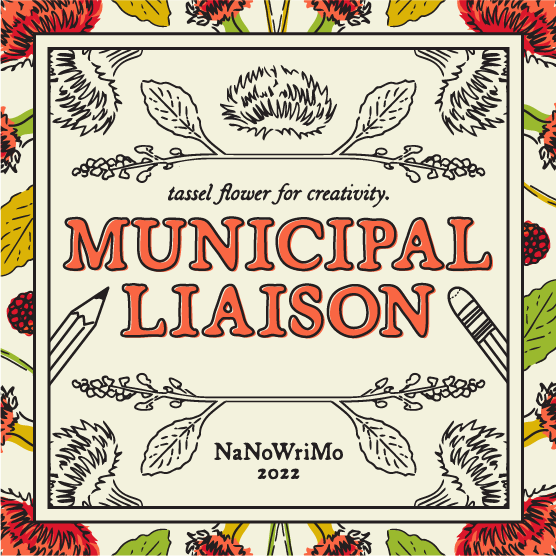