So this is the end of year post where I reveal my unsophisticated, white-suburban tastes in music…

I never really talk about music on this blog even though music has always been a big thing for me. It all started with those CD music clubs that allowed you to order CDs for discount prices. That was back in the day when Tower Music and mix tapes were still a thing, before most of the Millennials were even born. By the time I graduated college, when we were partying like it’s 1999 (because it was), I had hundreds of CDs.

My taste in music usually leans to bands with that “Seattle” sound. I’ve loved the Pacific Northwest music scene since the days of punk and grunge. It’s not really a conscious thing. I just hear a band and like it and later learn that they hail from Seattle or they were signed by Sub Pop Records. Either that or they end up being from the UK / Australia / NZ. Typically, I listen to the handful of albums that I am currently in love with until I get sick of them. Then I cycle those out and find new ones that I love.

Lately I’ve been finding most of my new music by streaming KEXP (especially John “in the Morning” Richards and his Music That Matters podcasts). Or by listening to the yearly Sub Pop Sampler (2013’s is called First Losers) until some songs stick in my head and I seek out more by that artist. When I first listened to the 2012 sampler (Loss Opportunity), I didn’t like it as much as the 2011 sampler (23 This Year). Now, going through and trying to pick my favorites from Loss Opportunity, I realize that I like almost all of them. These samplers take more than one listen and they definitely grow on me. If forced to pick, off the 2012 sampler the following songs were my favorites:

The albums that I bought this year and couldn’t stop listening to:

I usually don’t listen to a lot of pop music, but electronic / dance stuff is great background music for work, and my niece introduced me to a few new pop songs this year that kind of got stuck in my head on repeat. The year in terms of pop singles for me comes down to these five:

The last three on that list are all favorites of my niece who turned two this year. The first two are ones that my husband discovered on Spotify while blasting electronica as background music while he’s coding / hacking. Oddly enough, the combined lyrics from these five songs (as few and repetitive as they are) form a solid representation of my year — and not necessarily for the obvious reasons.

I’ve sort of stopped going to see live music. It’s sad, but true. I did get out to one show this year, The Infamous Stringdusters. They played at Terrapin Crossroads in Marin. The venue was small, like watching a live band in your friend’s basement. It was the second time I’d seen them live and they put on an energetic show. Their music is good, but it’s so much better live.

And that pretty much covers what I was listening to this year. Thanks for reading my little time capsule blog post. Let me know in the comments if you have an recommendations or albums you loved this year (or link to your own 2013 music post). 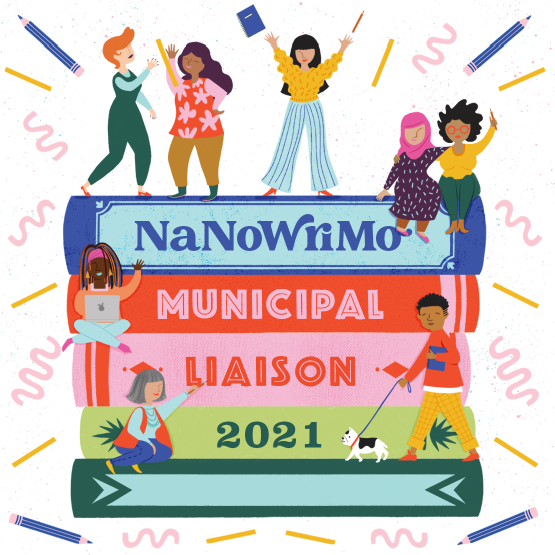