I took a long, hard look at the books on my Kindle, and the TBR pile on my bookshelf, and had to make some hard decisions about what I wanted to make sure I read before the end of this year.

The priority for October is to finish the two books I want to read in preparation for NaNoWriMo this year. The rest of my October reading list is made up of books that I’ve shuffled to the top of my TBR for a variety of reasons.

I’m not planning on doing much, if any, reading in November. So, whatever I don’t read this month will probably end up getting pushed to December. 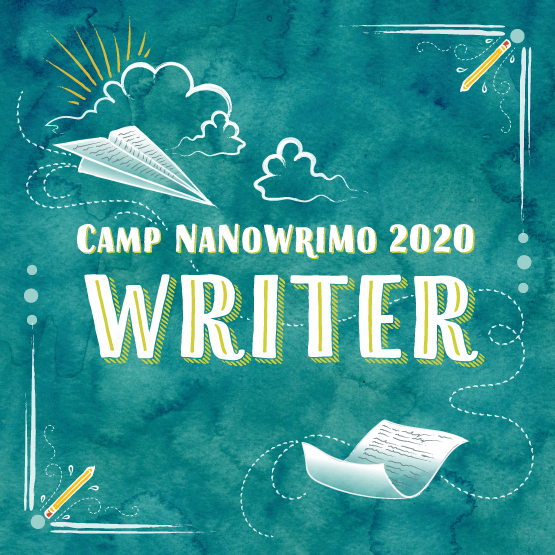