I think summer is officially over, and I’m totally okay with that. Fall weather is my jam. It’s chilly in the morning and the evening, and I can finally wear sweaters again! Plus, the “back to school” vibe has me wanting to write and read and curl up with a cup of tea while I do both. I love fall.

What I read in August

I started off the month devouring One Dark Throne and The Young Queens by Kendare Blake. These are the second book and a prequel novella, respectively, in the Three Dark Thrones series I was gushing about last month. I’m still in love with this series. The world-building is great. I love the characters. The plot is twisting in interesting directions. And I can’t wait to see what happens next. Luckily, the next book comes out on the 4th of September. (So soon! I can’t wait!) And, it looks like there’s going to be another (4th) book to come, according to Goodreads. I may not be able to drop everything to read Two Dark Thrones right away, but I’m definitely planning to get to it before the end of the year.

After I finished those books, I took a short reading break. I may have had a tiny book hangover because there were a few books I was hoping to get into, but I just wasn’t in the mood for any of them. After reading several first pages of novels on my Kindle, I tried The Falconer by Elizabeth May. This book is like a Victorian era, steampunk Buffy the Vampire Slayer, except with fae instead of vampires and demons. I like the concept, but I’m sort of hit and miss on both Victorian and Steampunk, and this one ended up more miss than hit with me for some reason. It was a good, entertaining read, but I just wasn’t in love with the characters in the way that other fans of this series seem to be. Unfortunately, the plot didn’t really engage me, and I was super disappointed by the love triangle and the primary love interest. I probably won’t be continuing with this series, but I do recommend checking it out if you like the premise.

Then I got my hold notification from the library for A Duke by Default by Alyssa Cole. I wasn’t necessarily going to read this right away because I wasn’t super invested in wanting to read Portia’s story, but then I read that the hero is a grumpy Scottish sword maker, and I was in. Boy am I glad that I picked this up. This book is pretty much a master class in slow burn romance. Plus, it turns out that I really like Portia after all. Who knew? There’s more in her character that I can relate to than I realized. In A Princess in Theory she’s just painted as an irresponsible party girl, but there’s a lot more to it then that. The party girl stuff is just her way of dealing with a bunch of underlying issues. Which leads me to the other thing I loved about this book. The character arcs in this novel are fantastic. There’s just so much to learn from here. The story is really entertaining, but from a craft perspective, I was blown away. The only quibble I’d make is that the ending feels rushed. But, it’s definitely an excellent follow-up to the first book in the series. You don’t technically have to read A Princess in Theory to enjoy this one, but why wouldn’t you? It’s really good.

This month, I’m planning to read another second book / sequel / companion novel that I have checked out from the library, From Twinkle With Love. This is by Sandhya Menon, the same author who wrote When Dimple Met Rishi. I’m also planning on doing a re-read of a book I loved as a kid that is being turned into a movie. Yep, that’s right. The House With A Clock in its Walls. I am pretty sure I read every single John Bellairs book as a kid, but I don’t really remember the content of any of them. So, I’m looking forward to trying to remember / figure out what exactly it was that younger me loved about these books.

I need to do a lot of writing in September in order to stick to my plan for when I want to have my next book out. But there are SO MANY new books coming out this fall that I am dying to read. Check this out:

Seriously. So much goodness. When am I going to find time to read all these, plus the books already on my Kindle, plus my physical TBR stack, plus write? Not to mention, half of these are the next book in a series that I already love! How can I resist? The answer is, that I must. At least until I get some writing done. Luckily, these books are going to make great rewards for hitting my word count goals!

Let me know if you’re planning on picking up any of the new releases above, especially Light Years, or Skyward, or Phoenix Unbound. Those are the three I know the least about.

Anyway, if you read any of those before I do, please let me know what you think. I’ll be over here in my writing cave (aka favorite window seat), trying to write all the words. Send productive vibes. And dark chocolate. 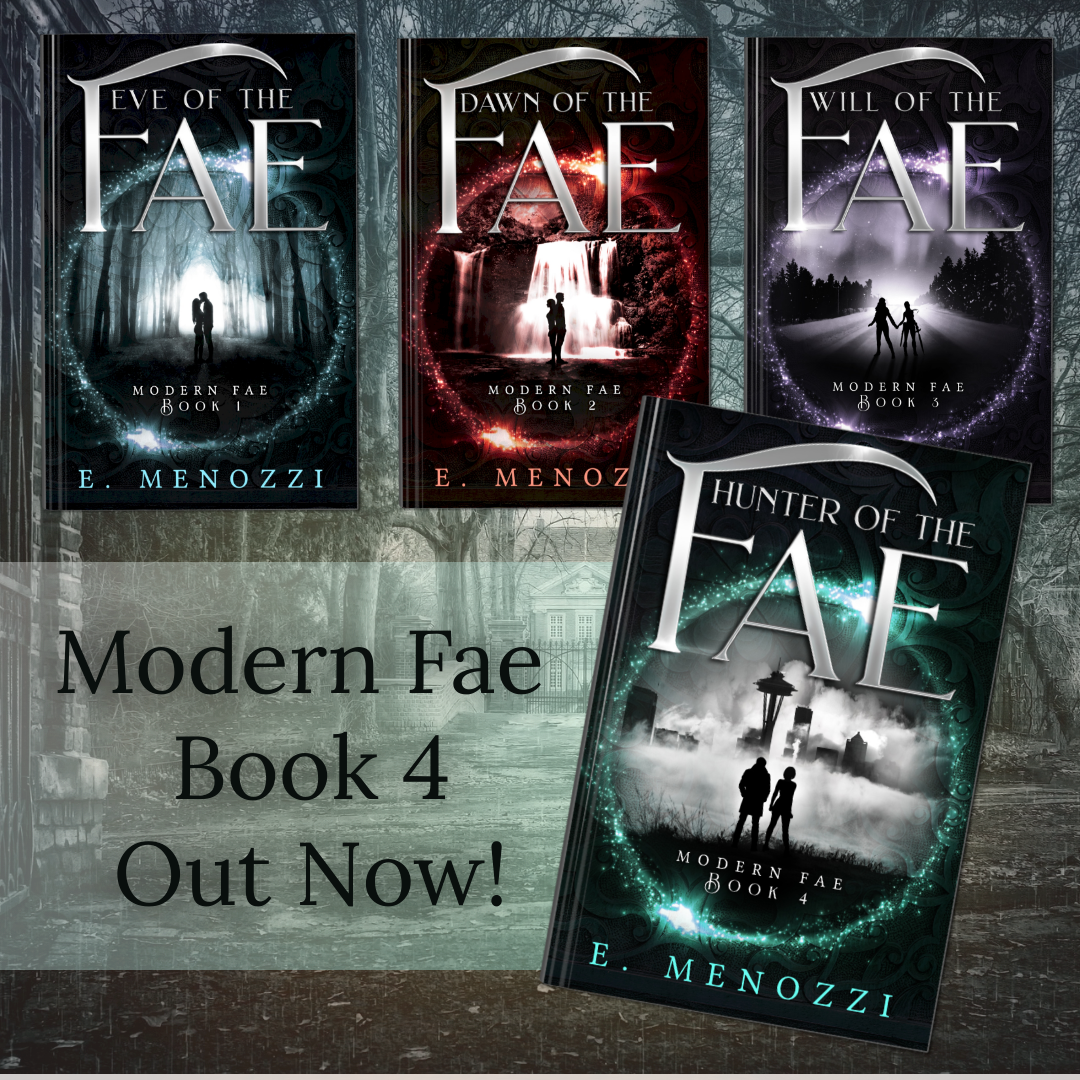 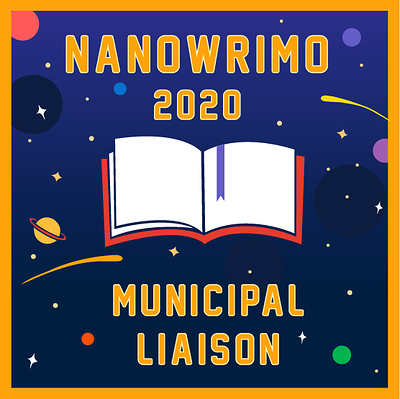